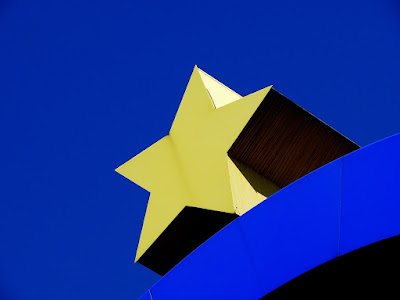 The previous post introduced the four fundamental freedoms that have to do with the European Union. This is key in the case of Northern Ireland since after Brexit, the United Kingdom (and therefore, Northern Ireland) will leave behind this legal structure.
In the context of the four fundamental freedoms, the post referred in particular to free movement of persons and European Union citizenship. Today’s post introduces European Union treaty law relevant to citizenship.

In fact, citizenship provisions included in the treaty do not add any anything substantive to Community rights already existing in European Union law. The European Court of Justice has attempted to “add” to citizenship rights.
It has failed to be more generous in the interpretation of art. 21 TFEU and an independent right of free movement. However, the European Court of Justice has been progressive in creating wide right to equality for Union citizens under art. 18 TFEU (principle of non-discriminatioin).

“Every citizen of the Union shall have the right to move and reside freely within the territory of the Member States, subject to the limitations and conditions laid down in this Treaty.”

confers entitlement to protection by diplomatic or consular authorities of any Member State, on same conditions of nationals of Member State, in territory of third country in which Member State of which European Union citizen is national is not represented.
Assistance offered in cases of death, serious accident, illness, arrest, detention or where victim subject to violent crime.
Includes relief and repatriation of “distressed citizens” of Union. The right to diplomatic protection not general one. European Union citizens are not entitled to protection of all Member States in any third country. They have only protection where their own Member State is not represented.

From the above brief account, it is clear European Union law does not grant but simply acknowledges the aforementioned rights. Even the acknowledgment is limited in practical terms.

NEXT POST: The Court of Justice of the European Union and EU citizenship