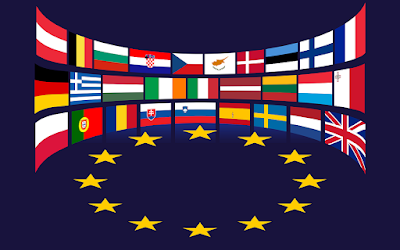 Jobseekers moving to another Member State to look for work

A highly controversial issue that was one of the pillars of the Brexit campaign is the usual misunderstanding that anybody having European Union citizenship may move to any other Member State legally, seek for work and claim benefits. Is that so? The short answer, NO. It is not that easy. The long answer below.

The relevant secondary legislation Directive 2004/38 refers to this very point. Some of the key articles follow:

The Rights of Jobseekers under art. 45 TFEU

Art. 45 TFEU would lose much of its effect if Union citizens were not entitled to move in order to seek work. Evidently, it would be more difficult to find employment abroad when in home Member State. However, how long may an individual remain in a Member State seeking for employment? The answer comes from judgments by the European Court of Justice.

a French national who was unemployed and entered Belgium seeking for work. The ECJ maintained that it is a right of nationals of Member States to look for or pursue employment/self-employment. This right is conferred by art. 45 TFEU (semi-status as worker).

a Belgian national arrived in the United Kingdom in 1984. He spent over 2 years since arrival looking for work unsuccessfully. He also spent time in prison for possession of cocaine. The Home Secretary decided to deport him in 1987. The ECJ held:
a) No Union time limit on job-seeking in another Member State
b) 6 months is reasonable time limit to allow job-seeker to find employment but may be longer if person provides evidence that he/she is actively, persistently and seriously engaged in seeking employment and has genuine prospect of being employed.