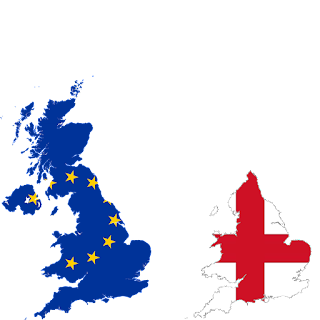 The first document introduces HM Government’s position about the future on Northern Ireland and the relationship with the United Kingdom and thE European Union.
The second document includes the analysis of this situation by the European Union.

This paper outlines the United Kingdom’s (UK) position on how to address the unique circumstances of Northern Ireland and Ireland in light of the UK’s withdrawal from, and new partnership with, the European Union (EU).

Section 1: upholding the Belfast (‘Good Friday’) Agreement in all its parts;
Section 2: maintaining the Common Travel Area and associated rights;
Section 3: avoiding a hard border for the movement of goods; and
Section 4: aiming to preserve North-South and East-West cooperation, including on energy.

The Impact and Consequences of Brexit for Northern Ireland