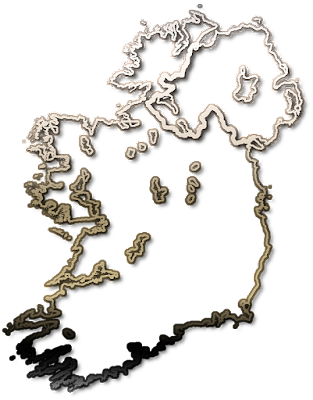 Northern Ireland: When and Where it all Started

The following posts will cover different views from people at large, politicians and academics in several disciplines such as law, political science, and international relations. We finish this post by including a very succinct background account, a couple of questions to the reader and sources. Today’s blog presents a brief historical account to provide a contextual reference.

The Creation of Northern Ireland

The Protestant north, fearing becoming a minority in an independent Irish Catholic state, was preparing to resist Home Rule since the 1880s.
In 1921 Unionism succeeded in excluding six of the nine counties of Ulster from Home Rule arrangements. The new Northern Ireland six county administration was the largest area that could comfortably be held with a pro-Union majority.
It was given its own government with devolved powers but the British Government retained ultimate authority.
This had not been a first preference for Unionists in Northern Ireland many of whom saw it as a compromise diluting their position within the Union. Many Nationalists, however, felt isolated and vulnerable within this new Protestant majority state.

The Creation of The Irish Free State

A year later a twenty-six county Irish Free State came into being. The longstanding division between Catholic and Protestant communities had now taken constitutional form. Northern Ireland and the Irish Free State created a new conjunction of majority community with political power. Politics in Northern Ireland under the devolved administration would continue to be dominated by the constitutional question.

Understanding The Northern Ireland Conflict: A Summary And Overview Of The Conflict And Its Origins
Link to the complete article