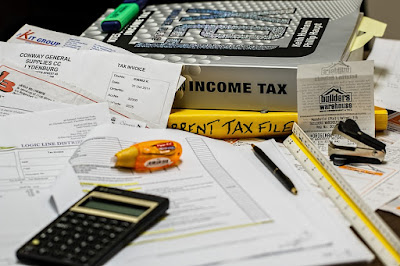 Art 28 TFEU: (i) internally (free trade area) there is a  prohibition of customs duties and charges having equivalent effect (CEEs) between member states on imports and exports; and (ii) externally, the adoption of a common customs tariff (CCT) on goods imported from third countries.  Art 28 TFEU requires removal of existing customs duties and CEEs.

What is a custom duty/ CEE? A charge (payment of money) imposed/collected on goods because they cross a border.

CEE: the definition can be found in Commission v Italy (Statistical Levy Case) 24/68 refers to “any pecuniary charge.” The purpose of duty/ charge is irrelevant. The effect is what counts.

Once customs duty or CEE are found within the scope of Art 30 TFEU the customs duty is unlawful. Some charges may be permissible.
For example, charges made for provision of genuine commercial service to importer Warehouse Case 132/82; charges levied on importer/exporter for inspection which mandatory under European Union or international law Commission v Germany Case 18/ 87.

The post tomorrow will introduce discriminatory internal taxation to complete the picture about financial barriers. On Thursday and Friday, the posts will highlight the key elements referred to non-financial barriers.