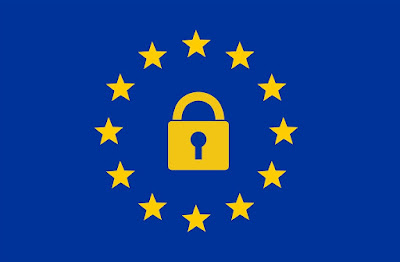 The Court of Justice of the European Union, Free Movement of People and Workers

TFEU The relevant secondary legislation follows a similar fashion. For example, the Regulation 1612/68 E.C. art.1 (1) refers to “worker” as a national of a Member State and the Directive 2004/38 E.C. art.7 (1) characterized a “worker” as a Union citizen.

a) “Worker” is a Union concept and has autonomous Union meaning.
That is because “if the definition of this term were a matter for the competence of national law, it would therefore be possible for each Member State to modify the meaning of the concept of “migrant worker.”

an individual is a “worker” if he/she:
a) Performs a service of economic value.
b) Under direction of another.
c) In return for measure of remuneration.

a “worker” must be engaged in a “genuine and effective economic activity.” “Work” must not be “marginal and purely ancillary.” Whether the test is satisfied is a matter for the respective national court.

Unger (75/63), Lawrie-Blum (66/85) and Levin (53/81) are the crucial judgments in which the European Court of Justice defines and characterizes the Union concept of “worker.” There are other judgments that are relevant to specific situations. For example:

an individual is still a “worker” if he/she performs a “genuine and effective” economic activity even though earned less than the minimum level and sought to supplement his/her income by State benefits.

an individual who performs various jobs for approximately 30 hours per week as part of personal socio-occupational reintegration programme in return for board, lodging and “pocket money.”
It is up to national court to decide whether work constitutes a “real and effective” economic activity.

The duration of economic activity irrelevant. For example, zero hours’ contract. The nature of work, rather than extent, is the determining factor.