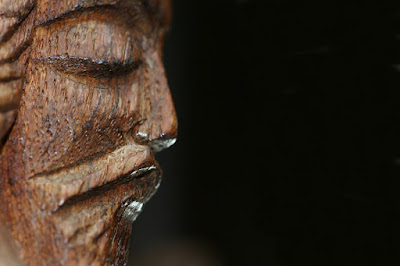 Yet, the Israel-Palestine difference is a clear example of an ongoing dispute that has to do with territory as well as population, government and law domestically, regionally and internationally.

This blog series TERRITORIAL DISPUTES originally aimed only to briefly introduce conceptual elements (first ten posts of the series) and thereafter present a succinct overview of relevant and current examples. Before we covered the Israel-Palestine difference, we had addressed Kashmir, the Falkland/Malvinas islands and Gibraltar.
The plan was to write and publish only ten posts (like with the rest of the case studies) for the Israel-Palestine difference. Thanks to the comments made by our readers, I decided to extend the assessment of this particular case study.

Because of the nature of this series and its platform (a blog), I have covered the basis in relation to the Israel-Palestine difference and the application of the EGALITARIAN SHARED SOVEREIGNTY to evaluate a solution. However, there are questions that are more complex and more serious problems to address. I am addressing some of these questions with dedicated research (to be published by Routledge Taylor & Francis in 2020).

To give an answer to these points deserve a more in-depth analysis that will have to include technicalities in terms of statistical information, methodology and content based on the disciplines of reference. In addition to this, I do my best to keep this blog series as accessible as possible for anybody (at least, most people) to be able to get a grasp and participate in the discussion.

Having said that, the last 24 posts (all links below) have enabled us to:

With all this in mind, three main partial conclusions leave the door open for future reflection and analysis:

There is nothing completely unresolvable if we look together for a solution. Indeed, if we choose not to solve the difference and we do not look for ways to move forward we are not going to find it. It is usually the case in this kind of differences that victory for one party means the other party has to suffer.
When we shift the focus, and understand we are all human beings and we are all fathers and mothers, sons and daughters, brothers and sisters doing our best to let our future generations live in a better world we may have a chance. It is not only up to Israelis to find a solution. It is not only up to Palestinians to do it either. It is up to all of us.