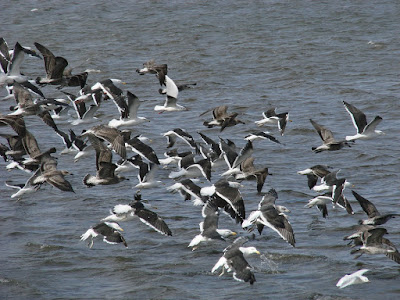 The Falkland/Malvinas islands and the Egalitarian Shared Sovereignty

Territory, in principle, can be defined as an area owned and possessed by the population (in land, water, space and, perhaps, cyberspace). Like population, it may have features that could cause controversy in TERRITORIAL DISPUTES.
Some of the features that constitute territory will be reviewed using the Falkland/Malvinas islands conflict as an example. Those that introduce controversy will be analysed using the model proposed here. Next time we centre the attention on borders, natural resources and defence.

Let us remember the way in why this series propose to deal with TERRITORIAL DISPUTES.
The allocation of sovereignty will be given by:

Many questions are to be expected. Amongst them:

The next posts on this blog series about TERRITORIAL DISPUTES will cover these questions.

NEXT POST: The Falkland/Malvinas islands, the Egalitarian Shared Sovereignty and borders, defense and natural resources