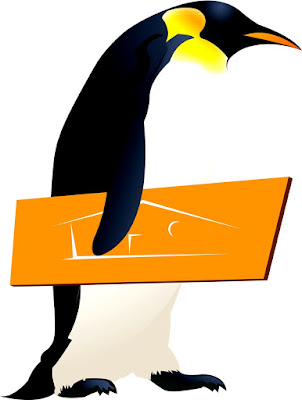 Today’s post centers the attention of one of these parties: people. What do Falklands/Malvinas islanders want?
In March 2013, the Falkland/Malvinas Islanders voted in a referendum whether they wanted (or not) to remain as British Overseas Territory. By a large majority (99.8%) they made clear their wishes to remain British.
Results of the referendum on the Political Status of the Falkland Islands

To finish today’s post, I am leaving a link to a post I published on this blog back in 2013 at the time of the referendum. I had the opportunity to have one of the Falkland’s islanders writing for us. Post available on this blog:
A day in the Falklands

To reiterate part of what I wrote at the time “[…] to have so many people arguing about others without even including them is just... bizarre. In any case in which someone's life is going to be affected by another's decision, that someone should at least BE HEARD. Why? Simply because they count, they have moral standing. Their life is the one that is going to be affected by any decision - and that of their children. […]”