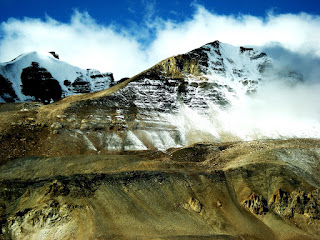 
By combining these figures features, it is easy to see that India is both larger in terms of population and nominal GDP per capita in comparison to Pakistan, and this offers a difference in this conflict that can help to achieve a solution. That is because in relation to the inhabitants of both parts of Kashmir (under Indian and Pakistani administration), although they do think the dispute is important for them personally, for a very large majority the main concerns are other issues. Unemployment, government corruption, poor economic development, human rights abuses are what the Kashmiris are really interested in.