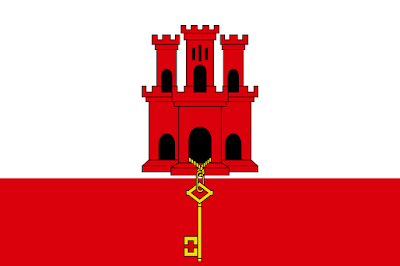 (Based on the Constitution of the Principality of Andorra)
In choosing the way in which power will be shared in Gibraltar, the possibilities are various. In this post, the representatives of the population are divided into three branches: executive, legislative and judicial power.
Then, this choice offers an ample spectrum. Thus, it assumes the third territory would have representatives divided in different functions and levels to create, execute and apply law.

The territory in which both sovereign States will have equal sovereignty will already have its own government and administrative organization (as in the case of Gibraltar).
The main problem for a shared sovereignty paradigm to be developed and accepted by all the involved agents and, at the same time, to avoid conflicts of law, is to grant all of them a certain level of participation in the law making process (in particular for Gibraltar, the principle of “two flags, three voices”).
In that sense, the model here opts for an eclectic vision by combining elements of the classical legal systems and the fact that the source of law is multiple rather than singular. In any case, the legal system for the third territory would be autonomous in relation to those of the sovereign States part in the original dispute. They would only participate through representatives in certain areas to grant them equal presence and control over the issues pertaining the third territory.

There may be many ways in order to realize the EGALITARIAN SHARED SOVEREIGNTY in what has to do with government. The one presented below is only an example of its application. Therefore, the agreement will have the face of a constitution, and it will be alterable only with the consent of all the three parties—only this meets the EGALITARIAN SHARED SOVEREIGNTY requirements.