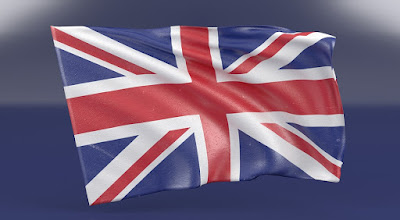 Brexit so far: “If you are going through hell, keep going.”


In times of crisis and chaos, it is very easy to panic, take wrong decisions and foresee the worst possible scenarios. Without intending to sound falsely optimistic, it is important to remain calm in these moments.


Indeed, the local, national and international media do not help in bringing serenity to our people with factual and accurate information. The media introduces their views (which in most cases is a one-sided view) that fuels the growing feeling of financial, social and political instability.


Let us remind ourselves the words of a wise Briton:


“If you are going through hell, keep going.”
In order to avoid any speculations of misunderstandings, the post today simply includes a very brief reference to the key facts leading to Brexit and our current situation.


In a referendum held on 23 June 2016, the majority of the UK electorate voted to leave the European Union.


On 29 March 2017, in writing to European Council President Donald Tusk, the Prime Minister formally triggered Article 50 and began the two-year countdown to the UK formally leaving the EU (commonly known as ‘Brexit’).


The UK has long been expected to leave the European Union at 11pm on 29 March 2019.  However, following a House of Commons vote on 14 March 2019, the Government sought permission from the EU to extend Article 50 and agree a later Brexit date.