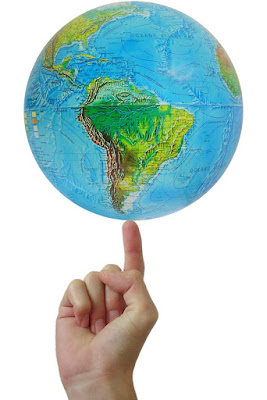 The issues at stake in TERRITORIAL DISPUTES are many. According to Huth, we may refer to:

From the above classification, it is clear that some elements are constant or, arguably, more relevant to initiate a TERRITORIAL DISPUTE. The examples go from strategic location and economic value of the territory to political unification and bordering minorities. As any classification, these are issues considered in theory separated.
In the real world, a given TERRITORIAL DISPUTE may be a combination of two or more of these elements. Cases such as Falkland/Malvinas islands and Gibraltar (despite their many particularities that make them different in many aspects) offer several theoretical similarities. We can easily observe on both cases strategic location and economic value of the territory argued by the United Kingdom, Argentina, Spain, the Falkland/Malvinas islanders and the Gibraltarians. Similarly, the cases of Kashmir and Northern Ireland share in common theoretical elements helpful in order to better understand these disputes: political unification and bordering minorities.

The international and domestic context play a part too. Prior gain of the territory, previous settlement, prior unresolved dispute, prior loss of territory and the decolonization norm are central to many TERRITORIAL DISPUTES in Central and South America, Africa, Central, East and South-East Asia.
Bearing these different issues very briefly mentioned here the next posts will introduce many examples of actual TERRITORIAL DISPUTES. It is important to think of them as multi-level phenomena with different reasons behind them that have to do with cultural, legal, historical, sociological, geographical, financial elements and many others.