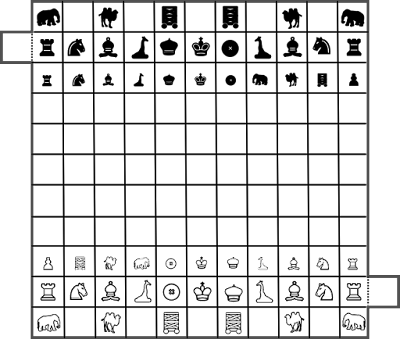 There are many academic and non-academic articles in English, Arabic, and other languages about the Persian Gulf. The articles mentioned below summarize the answers to the questions posed by our previous post (Post 162). Links to the complete documents and references are included.


The GCC countries (Bahrain, Kuwait, Qatar, Oman, Saudi Arabia and the United Arab Emirates) face challenges on both domestic and international fronts. Domestically, demographic pressures and a crisis of the social model are exacerbated by the volatility of the very narrow natural resource-based and state-dominated economies. Internationally, the fall of the Baathist regime in Iraq has changed the security balance and requires new thinking.
Amidst reform efforts, an unpredictable Iranian foreign policy and a wave of Islamic fundamentalist terror activities pose additional challenges and are reinvigorating international attention. The following paper gives an overview of some of the key issues of reform, media, economic structure and security with a special emphasis on Qatar.


Predictions on the sustainability of oil and gas reserves should all be taken with a pinch of salt because they include a high degree of uncertainty about future discoveries, innovation in production technology and the structure of future demand. At present production rates, the Gulf’s proven reserves are predicted to last for 100 years as opposed to 25 years for the rest of the world’s proven oil.
Research by the US Geological Survey estimates that with new discoveries and adding gas into the equation, the GCC countries will contribute 20% of the world’s fossil fuel supplies, which would not be much more than Russian supplies. Other estimates solely based on oil yet predict that the Gulf will become an even more important supplier in the coming decades than it is now.


Regional security, or the lack thereof, remains the prevailing challenge facing the Middle East. The withdrawal of the US from the JCPOA has increased the possibility of more violence and escalation. The different dynamics between Iran and the Gulf states show that ties across the Persian Gulf are opportunistic and constrained by limited economic integration, a long history of mutual suspicion, and frustration with Saudi dominance on the part of the other GCC members.
Without an overarching, unified GCC policy towards Tehran, bilateral military cooperation with the US has also helped the GCC countries carve out independent strategic relations with Iran. Similarly, fragmentation within the GCC has provided Iran with an opportunity to buffer against calls for its economic and political isolation. Iran’s ties to the smaller Gulf countries have provided Tehran with limited economic, political and strategic opportunities for diversification that have simultaneously helped to buffer against sanctions and to weaken Riyadh. However, Tehran does recognize the limitations to its links in the Gulf. Above all, these relationships ultimately highlight internal GCC tensions, as acutely demonstrated by the Qatar crisis, and the constraints on Iran’s Gulf policy.


Link to the complete document


Link to the complete document